In the zoological garden Schönbrunn, Vienna, there are not only countless animal species to be admired, but also a few solar systems with modules from ertex solar. When visiting the giraffes, the attentive visitor might notice the special roofing of the conservatory – a total of 245 insulating glass modules were installed here, which have been equipped with an individual cell net. The individually placed cells create a shadow throw that resembles that of an umbrella acacia, the typical tree in the giraffe’s natural habitat. Through the support of the roof, which acts as a tree trunk, as well as the roof, which serves as a leaf roof, the giraffes feel even more comfortable.

Behind the entire construction is a comprehensive concept, which saves about 8,287 kg of CO2 per year and generates about 20,000 kWh of electricity, which is used 100% for the operation of the zoo. With the glass-integrated photovoltaics (16 kWp) and the flat panels (4 kWp), a total of 20 kWp is available, so that 18,000 – 20,000 kWh of electricity can be produced per year.

And who lives in the giraffe house? One of the giraffes is the oldest giraffe in Europe – Kimbar – and he is impressive 27 years old. Do you wanna see more of Kimbar and his photovoltaic roof?

Have a look at our youtube video about the project:

ARE YOU FOLLOWING US YET?

Here you can discover many of our projects by means of pictures and even get inspiration for your own project in the future! The possibilities for BIPV are, after all, almost endless. Please visit our Instagram page – you can find us at ertex_solar!

We are also always happy about any tags to completed projects! 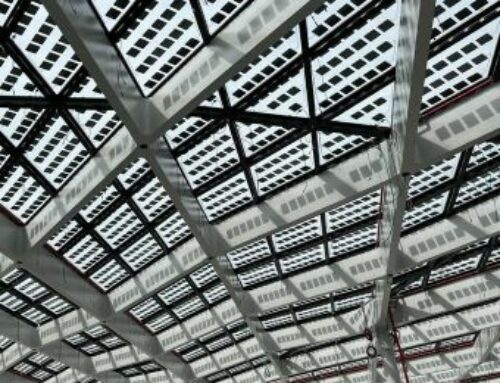 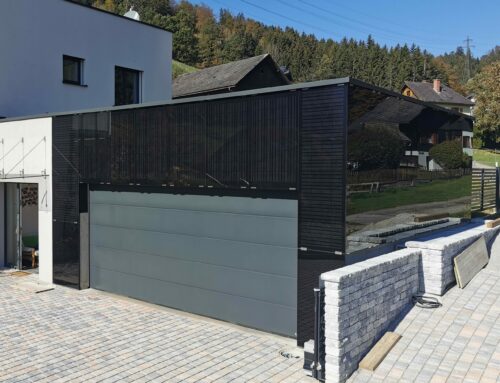 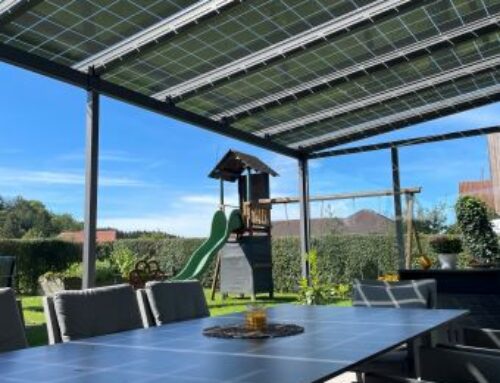 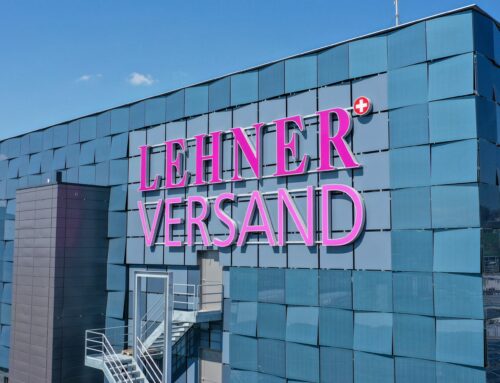